Big Spring is a city in (and has served as the county seat of) Howard County Texas since 1882. The City of Big Spring was incorporated in 1907 and has remained the largest community in the county.

The city currently encompasses 18.89 square miles of territory within its corporate city limits. According to the 2010 Census, Howard County had a total population of 32,940 with 24,222 of those citizens residing within the city limits of Big Spring. It is the largest city between Midland to the west, Abilene to the east, Lubbock to the north and San Angelo to the South. A variety of data topics for Texas and all the counties is available online.


Big Spring is at the intersection of Interstate Highway 20, U.S. Highways 80 and 87, State Highway 350, Farm Road 700, and the Missouri Pacific line in southwest central Howard County. The city is in a rocky gorge between 2 high foothills of the Caprock escarpment in West Texas. The city derives its name from the single, large spring that issued into a small gorge between the base of Scenic Mountain and a neighboring hill in the southwestern part of the city limits. Although the name is often mistakenly pluralized, it is officially singular.

In 2009, Big Spring was named a Certified Retirement Community.


Unlike many Texas communities of similar size, Big Spring's economy is not reliant on 1 or 2 industries. Even though oil related industry and agriculture played an important role in Big Spring and Howard County economies of the past, only about 8% of the employed persons in 1990 reported that they were employed in these 2 groups. Today the community's economy is more diverse, consisting of varied industry and commercial types. The economy has seen improvement in recent years as the fortunes of the oil and gas industry have improved. Additionally, the construction of the Texas State Veterans Home, a large expansion of the VA hospital and expansions at Alon refinery have boosted the economy.
Public-sector institutions such as Howard College, the Federal Correctional Institution, the Veterans Administration Hospital, the Big Spring State Hospital are major employers in the area. Other noted large-scale employers in Big Spring are several private prisons, HEB, and Wal-Mart. 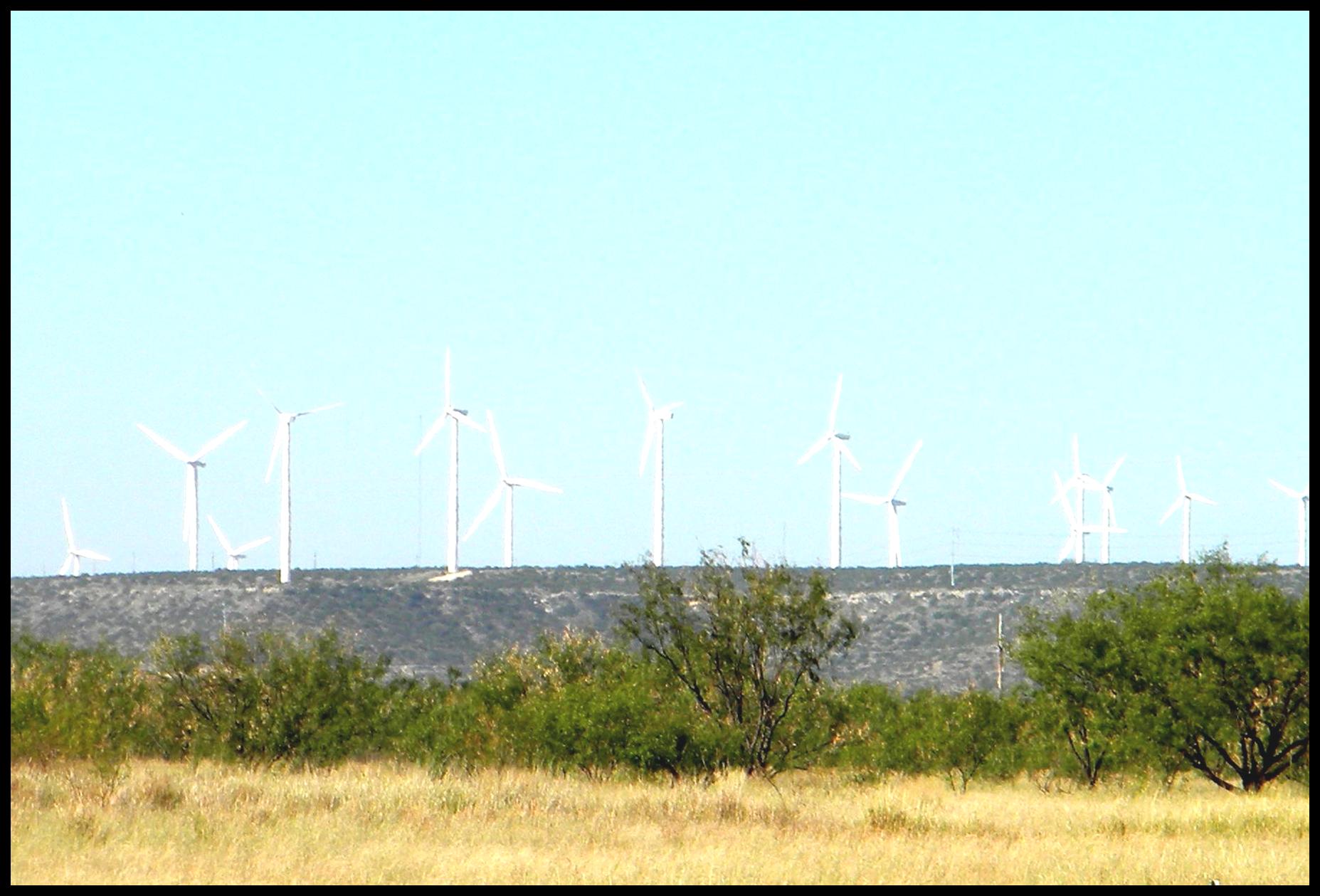 
In 1998, the Big Spring Wind Power Project was activated to begin providing power for Texas Utilities, the local electric utility buying the power. The Wind Power Project is located at a site about 8 miles east of Big Spring. The wind farm has the capacity to power 7,300 homes with green power and features 46 wind turbines. Reaching as high as 370 feet, these are the largest wind turbines in America.


The Settles Hotel is a historic 15-story hotel located in Big Spring. It was originally completed in 1930, the Settles opened for business October 1, 1930 and was occupied until the early 1980s. It has stood abandoned since that time. The building was purchased by the Settles Hotel Development Corporation in late 2006. The Settles Hotel Development Corporation is "committed to the preservation of this remarkable building." They believe the Settles is a treasure in and of itself. They are currently working from the original set of blueprints and have begun the extensive process to bring back the beautiful details that evoke the craftsmanship and architectural details of a bygone era.

The corporation plans to update the hotel with such conveniences as heating, air conditioning, modern plumbing, and elevator. The new owners are planning a mixed-use residential and commercial property, with retail space available on the first and second floors. A fitness center, restaurant, and conference center are being considered. The first floor lobby and ballroom will be restored following the original 1930s plans. On December 17, 2009 the settles hotel lit up in Christmas colors for the first time in over 30 years. SHDC plans to have the hotel restored by early 2011.

Where Business Knows No Bounds


The Howard County area is assigned to the following districts: